After Bangkok, we hightailed it west to Kanchanburi. I cannot overstate the difficulty this language barrier imposes. We were staying somewhere far outside of town (I like to call it Siberia), so in contrast to a hotel or hostel in town with lots of travelers and receptionists that speak English, no one at our condo did. After many a “choo-choo” gesture, pointing at maps, poor attempts to say the name of the train station in the local accent, we (i.e., the 5 people that had congregated to try to unravel the mystery of where we were going) were finally on our way. Thonburi Railway Station. We were making great time until the driver decided to go on his own personal detour right into traffic. After much gesticulating, cursing, banging on windows, waiving of hands in frustration, we made it to the station with 7 minutes to spare. Anyone who knows me knows I don’t like stress, much less at 7:30 in the morning (thanks for that, taxi driver). Fortunately, however, the train, was another story. It was calm and soothing (notwithstanding the clickety-clacks of the train and the tracks). The huge open windows allowed for a nice breath of fresh air, and even the feel of the train was classic. I felt like we were in the 1960s as we passed by fields, laborers, schools, markets, etc. 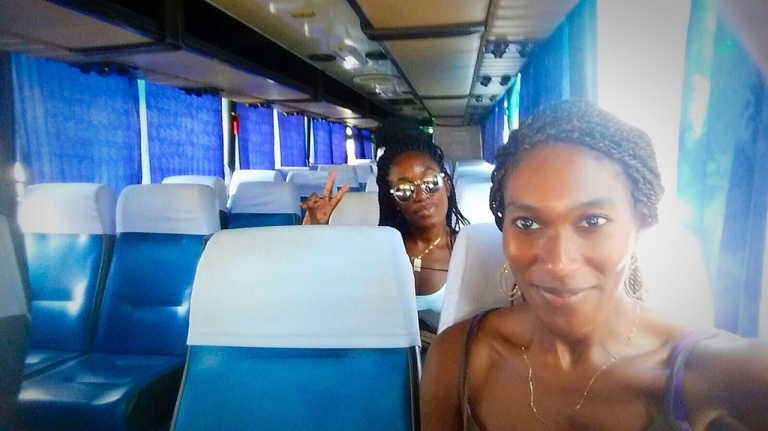 One of the places we went to was Erawan Waterfalls, a seven-tiered waterfall whose fish gnaw at the dead skin cells of the feet. Its nature’s pedicure. If you go, don’t expect to see anything like Iguazu, Victoria Falls, or Niagra. Honestly, when we walked in, my thought was – what is this and why do people say they are amazing? The falls are pretty, but just that. Well…by the time we reached the seventh tier, I was singing a different tune. The waterfalls, the rock formations, the smoothness of the stones, and the seafoam green water – I was impressed. Now as mentioned, the falls are FILLED with doctor fish.  It is the weirdest, most uncomfortable feeling. I was freaking out, screaming and squirming (my sincerest apologies to the other people whose enjoyment and serenity I surely disrupted). It was hard for me to stand still but how can you when something is LEGIT eating at your feet? I mean really? 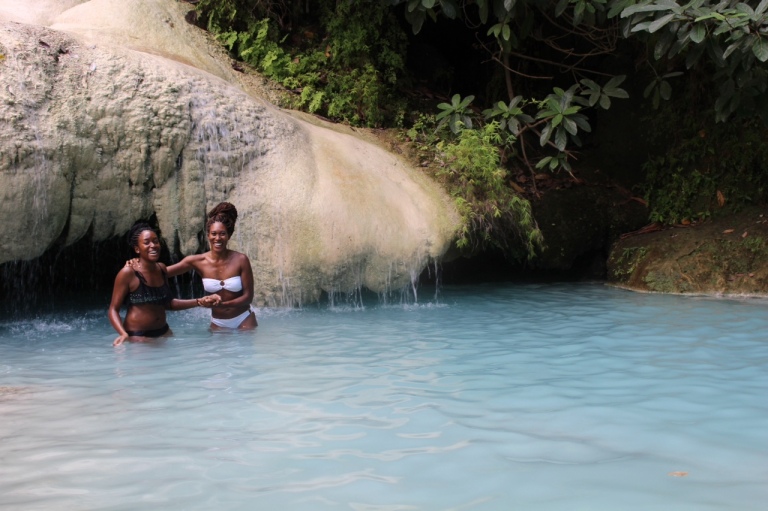 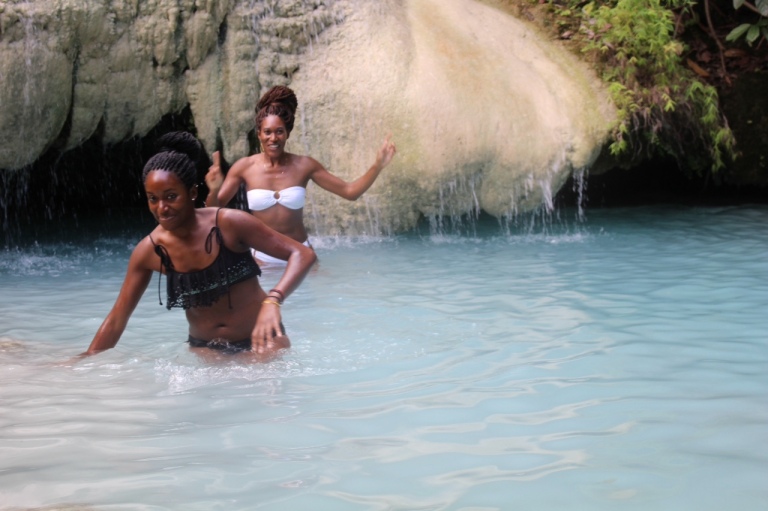 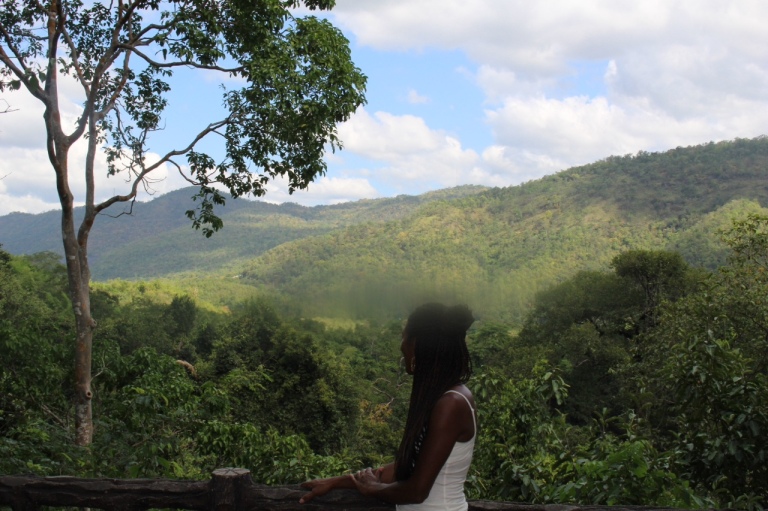