After Kampot (and with a freshly cleaned toe), it was off to the beaches of Cambodia! Originally we had planned to do Sihanoukville (off the mainland) however after talking to multiple people, we decided to go to Koh Rong, about an hour ferry ride off the mainland. Everyone we talked to described Sihanoukville as a weird, crowded party island and recommended Koh Rong: a beautiful paradise beach with white sand, clear waters beyond belief and not nearly as many people.

It was a bit of an effort to get there – it was nearly impossible to find our hotel with absolutely no sign or sight of the actual bungalow to the point that we must’ve gone up and down in the boat about 4 times.  Add on an injured toe and a 65-pound backpack and I was not a happy camper.  As soon as we arrived, we quickly learned to appreciate the secludedness of the hotel.  Coconut Boulevard was the perfect place to stay. The owner, Colby, is from Israel and has been on the island for about 10 years. He really created an oasis for which my words will do no justice to.  Coconut Boulevard really forces you to be wholly in the moment; no wifi, limited electricity throughout the day, a great eclectic menu of Cambodian, Thai and Israeli dishes, his music collection (!!!) – everything was on point.  The resort only has four rooms but the serenity attracted people from the neighboring hotels (which were at minimum 75 meters away on either side).  I will be back for sure to get in the water (unfortunately due to my toe injury, I could only enjoy from the sidelines but it was still amazing).  And if I say nothing else, hopefully this will accurately describe Koh Rong:  we met a group of travelers who were supposed to be there for only a few days; as of when we left, they had been there for 11 with no sight of when they would be leaving.  It’s the most beautiful place I’ve ever seen.

For about 3 days, we were involved in the most strenuous of activities: 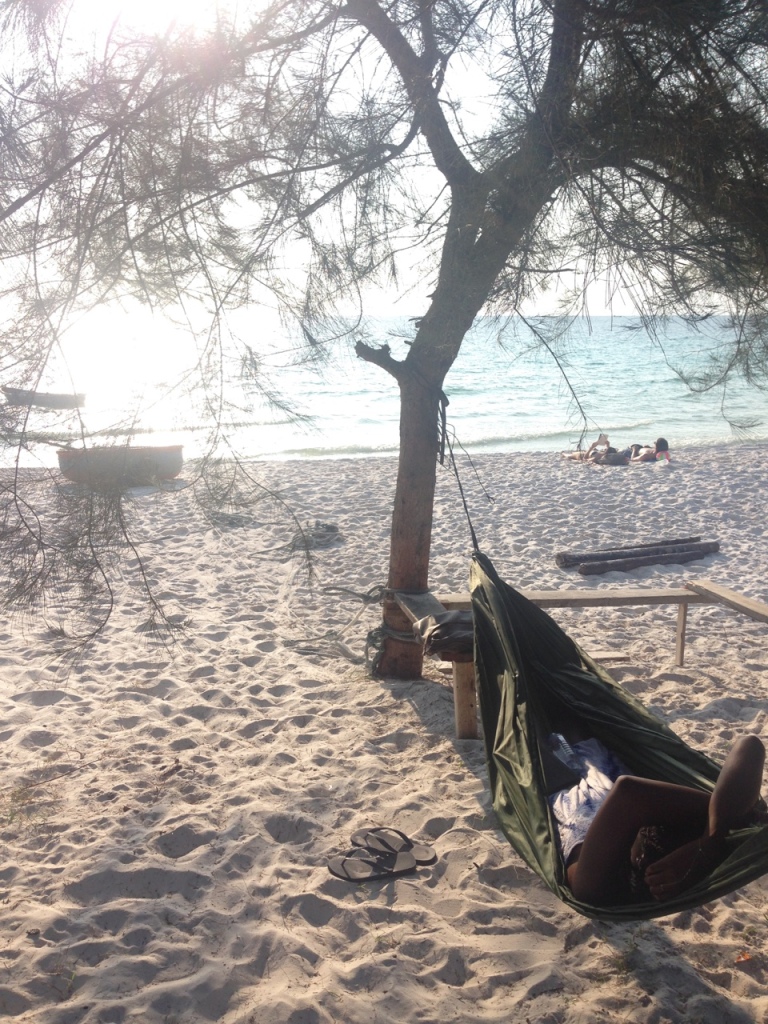 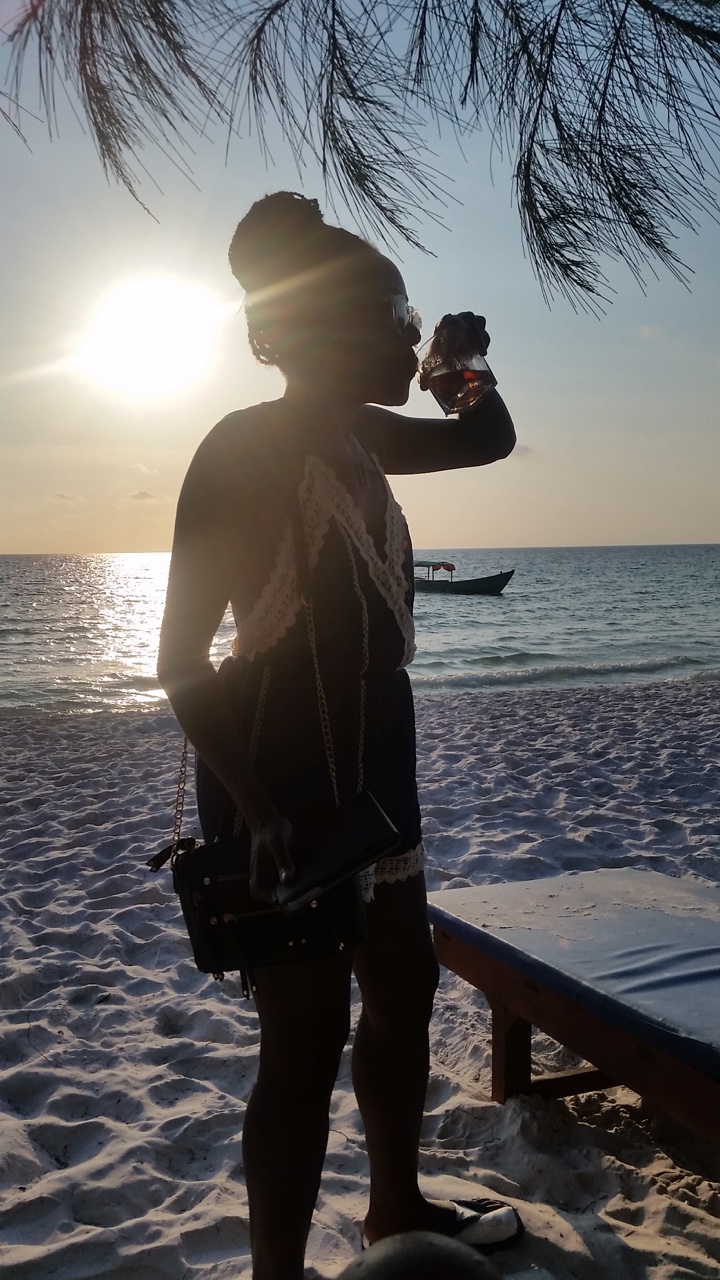 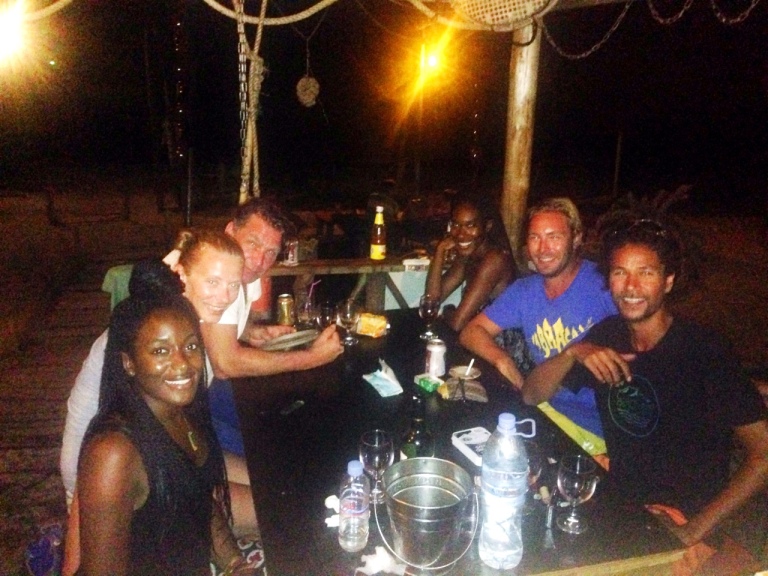 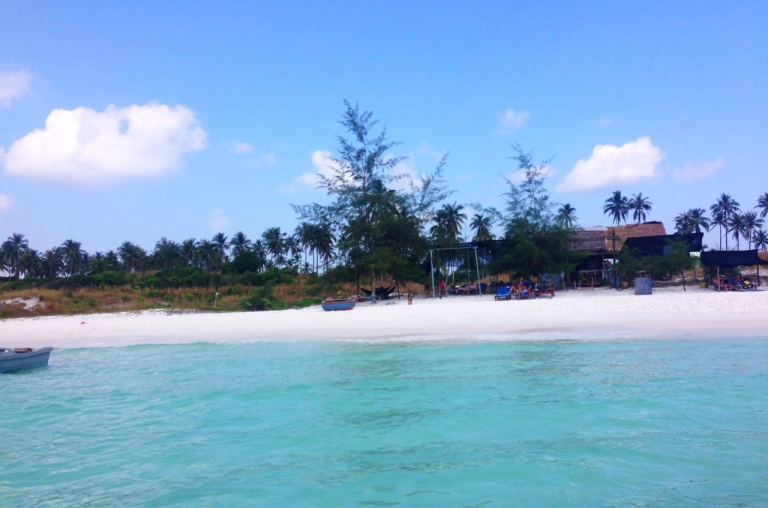 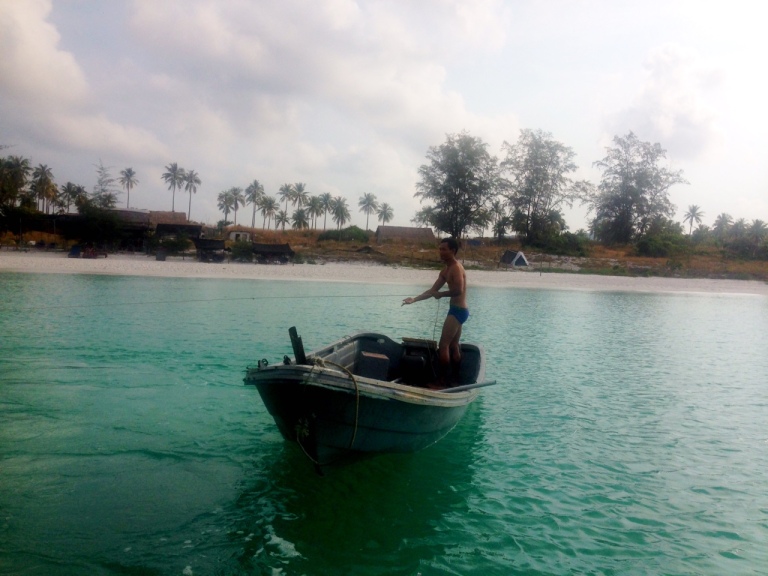