There wasn’t too much going on in Luang Prabang. It’s a super small town and luckily our corn pals were in town for a few days. Did we mention them? We met a group of travelers originally in Chiang Mai, then we ran into them again in Pai – twice and then decided to be friends. We all checked out the Kuangsi Waterfalls. They were pretty, but because it was entirely overcast and cold (as it was every day in Luang Prabang), we weren’t able to swim. Instead we walked around the park, read some information on eco-conservation, watched bears scuffle and climb stumps, and hiked to the top of the falls – this was no small feat! The other thing about Luang Prabang is that it closes early, way early. I’m talking have-to-break-into-your-hotel-because-reception-has-gone-home kind of early. AKA 10:30pm. 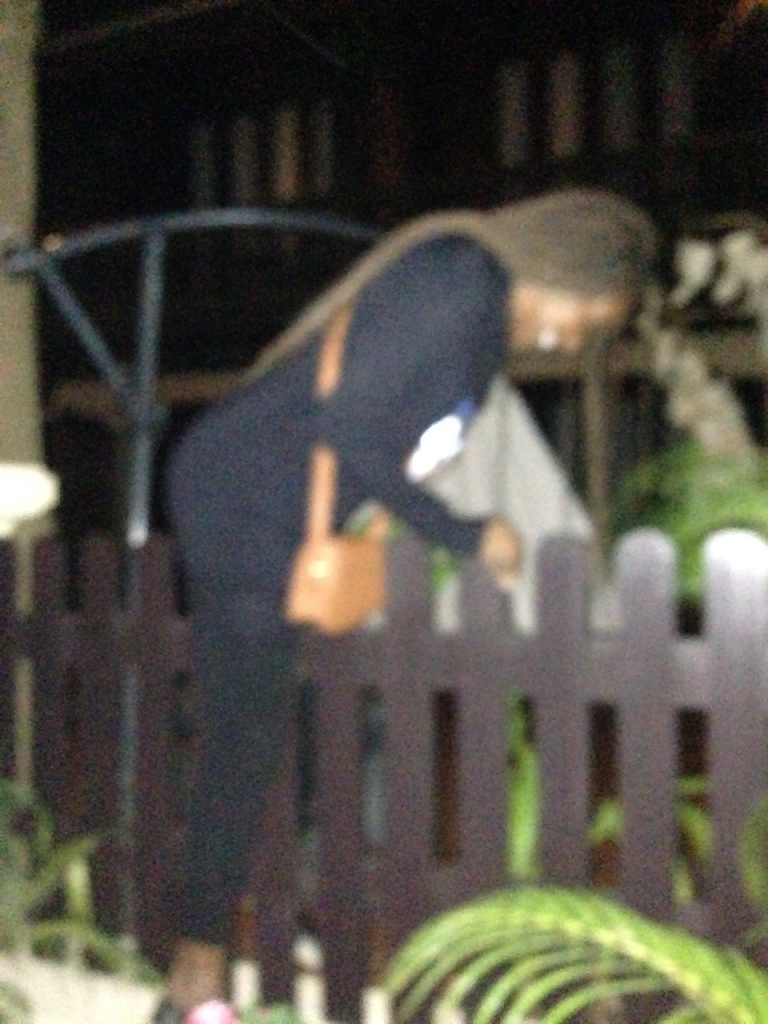 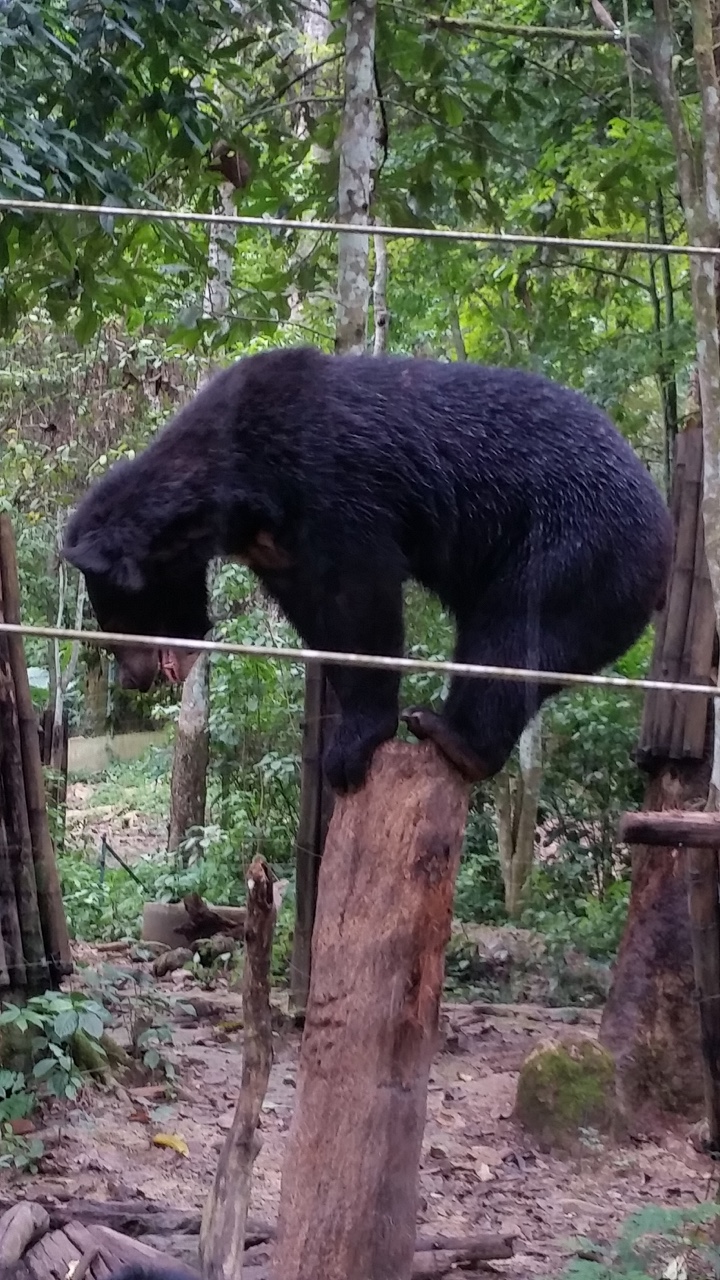 Outside of the waterfalls, I visited the Pak Ou Cave, which is a cave dating back to the 8th century where locals go to worship. The caves have thousands of Buddha statues inside and there are some carvings/sculptures etched into the walls. We also stopped by a village where they make Laos whisky and black sticky rice wine. Laos whiskey is without a doubt the strongest whisky I have ever tasted, though it’s entirely possible that it’s strength was distorted by the fact that I was drinking it at 10 o’clock in the morning. Apparently you can buy a bottle for $1.25, making it very appealing to budget backpackers. I saw an assortment of varieties, including those soaked with cobras, tiger bones, lizards, scorpions, elephant penis, and bear paws (the latter two being the most expensive in case you were wondering).