I’ve been to summer camp twice in my life before.  Once between the appropriate ages of 11-13 at Camp Horizons in Harrisonburg, VA.  The second time I was 25.  Adult summer camps have been around for some time but I don’t think any have made the splash that Camp No Counselors aka CNC has in the last year (due in part to ABC’s Shark Tank).

A friend of mine had reached out and invited me to come with 2 of his other friends.  In a state of YOLO, I assumed a why not attitude and bought my spot without a second thought.  As soon as I got my confirmation buyers remorse rolled in HARD: I’m 31 years old. I should be more thoughtful with my money.  Is this what I should be spending on?  I’ll be the oldest person there (false – there was a married couple with kids, #goals).  Up until our departure I was having extreme anxiety.  That all disappeared once we got on the bus. 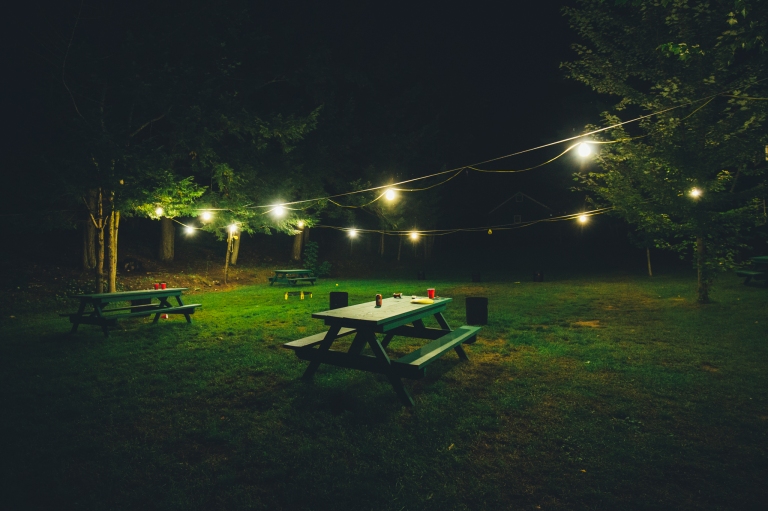 The camp was in Paradox, NY about 2 hours from Montreal I would learn through new friends.  While I was expecting to get some shut eye on the bus, what ensued was almost like being out at a bar: drinks, music, dancing in the aisles, meeting new people – the best thing about the whole weekend was the people and how open and friendly everyone was.  I’m sure a lot of the CNC weekends are like this but I’m pretty sure ours was very special (we even had a reunion in October motivating some to drive across state and country lines).  The biggest difference between CNC and other adult summer camps was that CNC was reeeeally a camp.  Club Getaway was fun and had activities but there wasn’t the same camaraderie or youthful, fun energy that dominates a great camp environment.  The best example of this was Color War.  Throughout the weekend we competed in activities leading up to the main event: the Apache Relay Race.  I wont divulge all the details, you should experience the camp for yourselves in 2017 in any one of their other locations including Miami, LA, Nashville and Austin which is where my weekend of campers have already decided is where we’re going next year.

You down with CNC? Yea you know me! 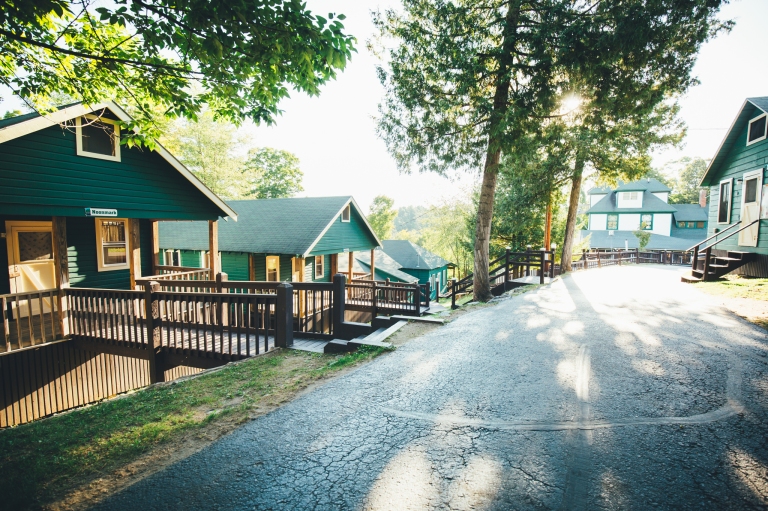 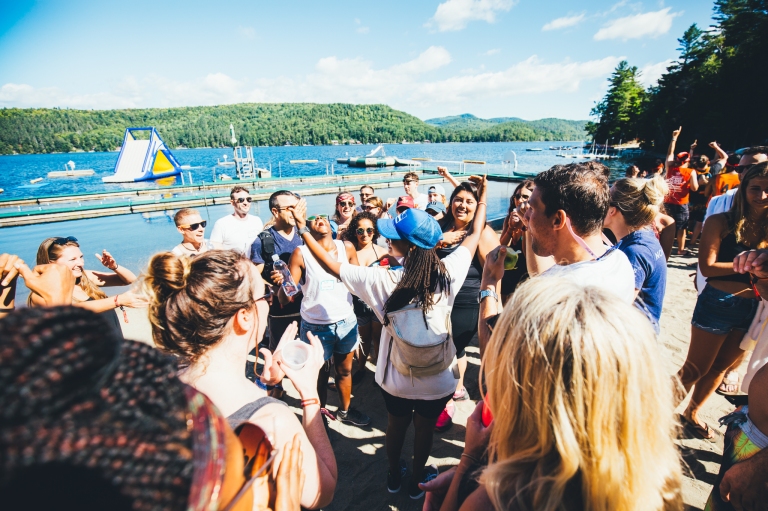