A lot can said about Nigerians but probably number 1? We know how to Turn. Up.  Period point blank.  Specifically milestone birthdays and weddings are top reasons we get together but really, anything can be a reason to celebrate.  This summer, my father and his twin turned 70 (!) and my cousin got married to his long time girlfriend… Lit!

My father’s 70th birthday party was no small feat; I mean just by the sheer number of cakes (there were four), you might have thought this was a multi-day affair.  It’s not often that I get to hop the pond to go to Lagos and see my extended family so its always very special for me, no matter how many times I’ve been. 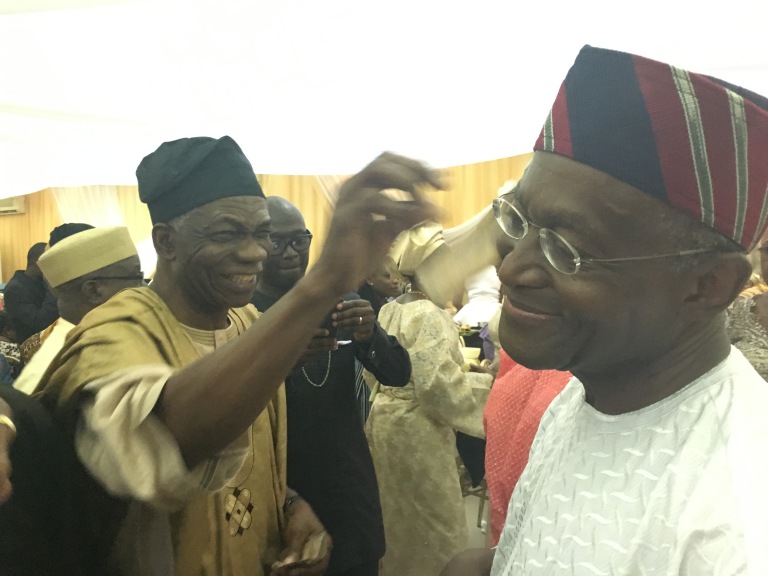 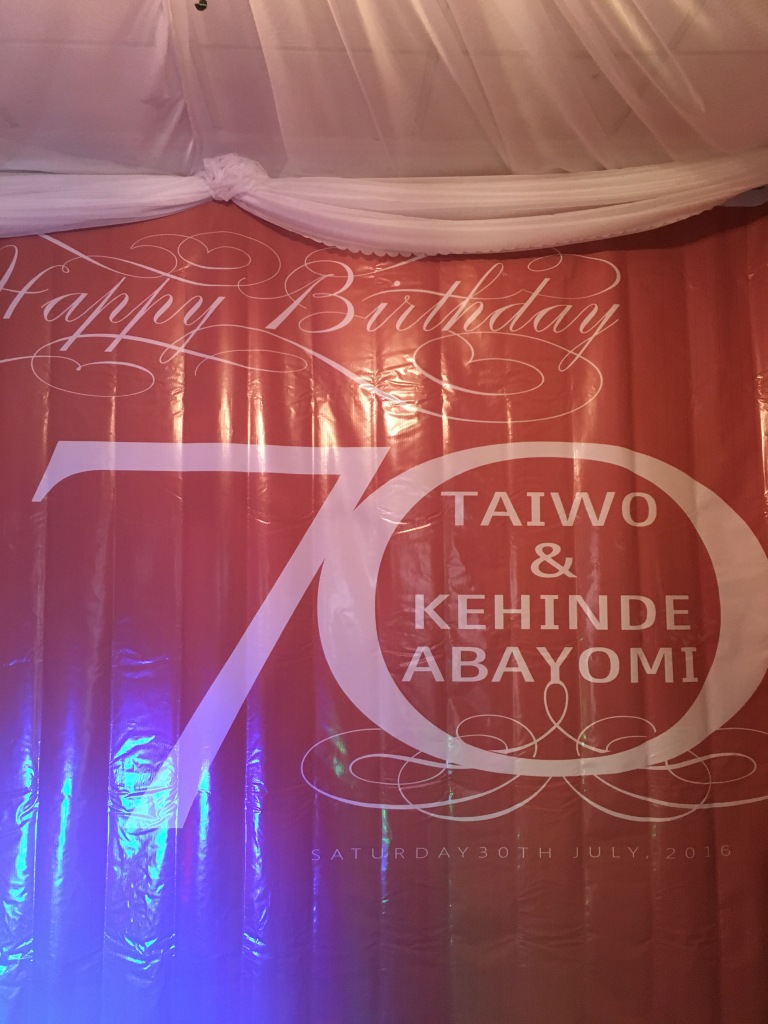 In between family functions I spent the majority of my time at My Coffee – the cutest little cafe in Victoria Island to catch up with friends & family and get some work done.  That’s not to say I wasnt checking out some of the newish hot spots like R.S.V.P – a sleek and modern eatery with Middle Eastern influences (try the plantain tacos, Cauliflower and sweet and sour chicken) and Velvett – a hooka lounge with dope, DOPE music on Friday & Saturday nights.  Naturally I also did some retail therapy at Grey Velvet (Thanks for the bomb yellow dress!! Y’all saved me!!) and Moofa designs. 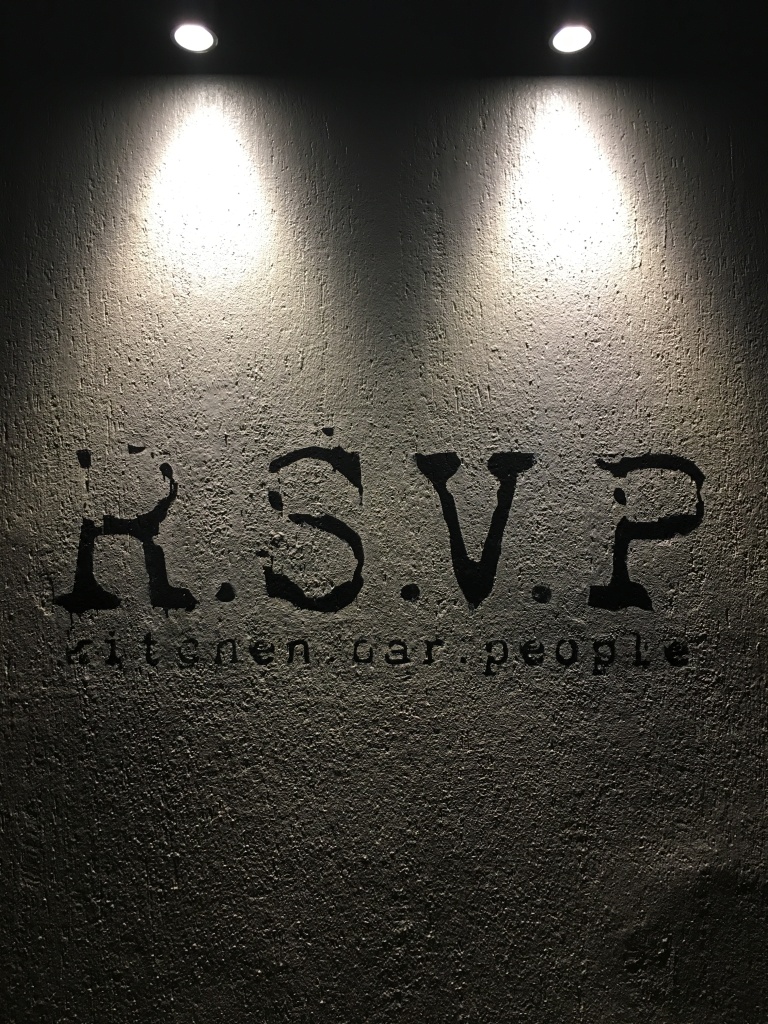 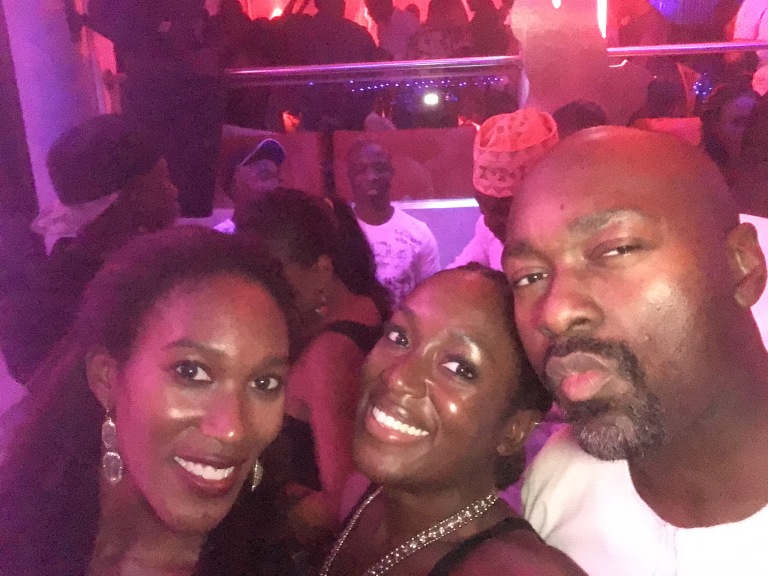 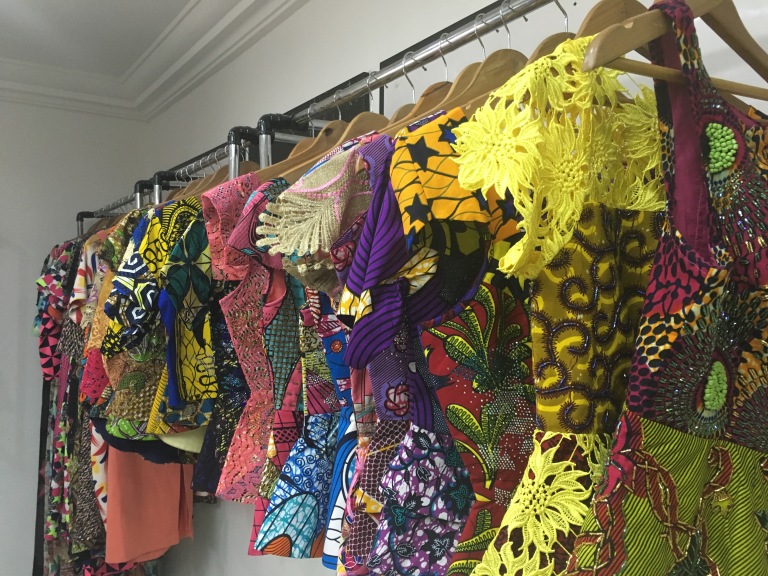 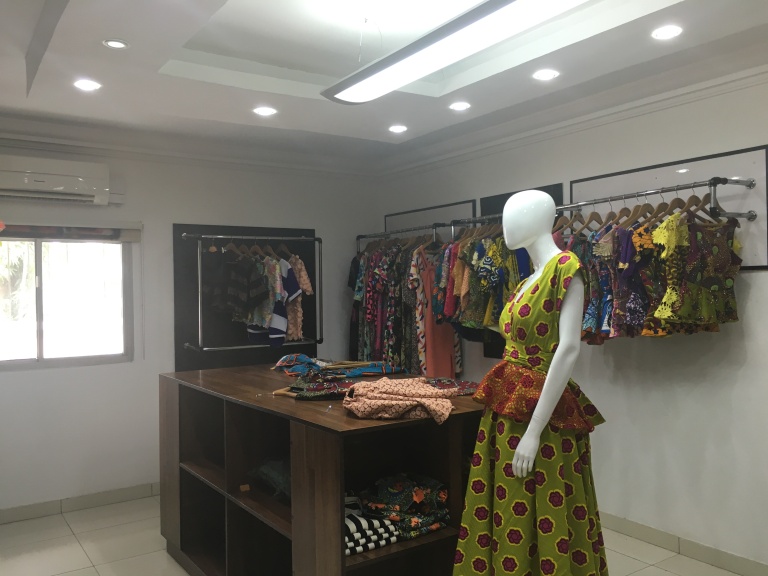 Next up, Fem’s wedding!  Now, Nigerian weddings happen in two parts.  First is The Engagement aka The Traditional wedding aka The Introduction, a sometimes lengthy affair of the groom and bride’s family’s “meeting” and the groom “begging” for the bride.  The next part of the wedding is the western wedding which is exactly what you would expect.  Femi and Biola left no stone unturned.  The reception was darling, romantic and incredibly fun. 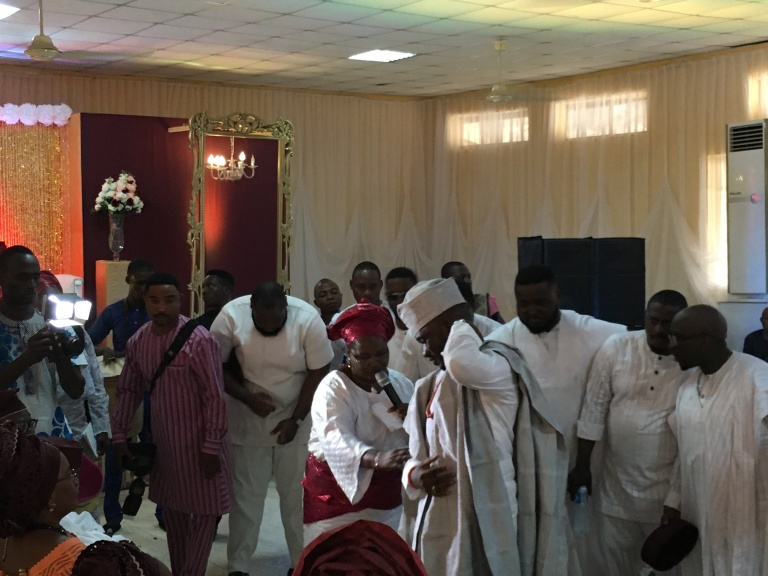 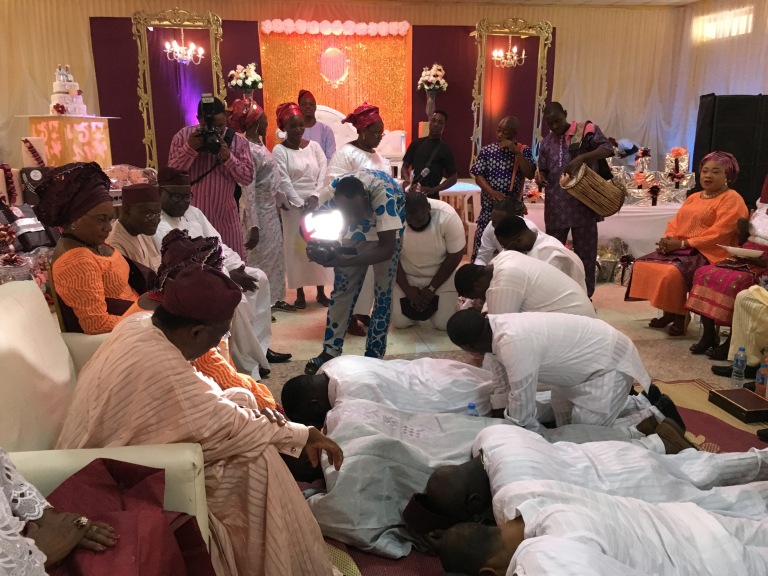 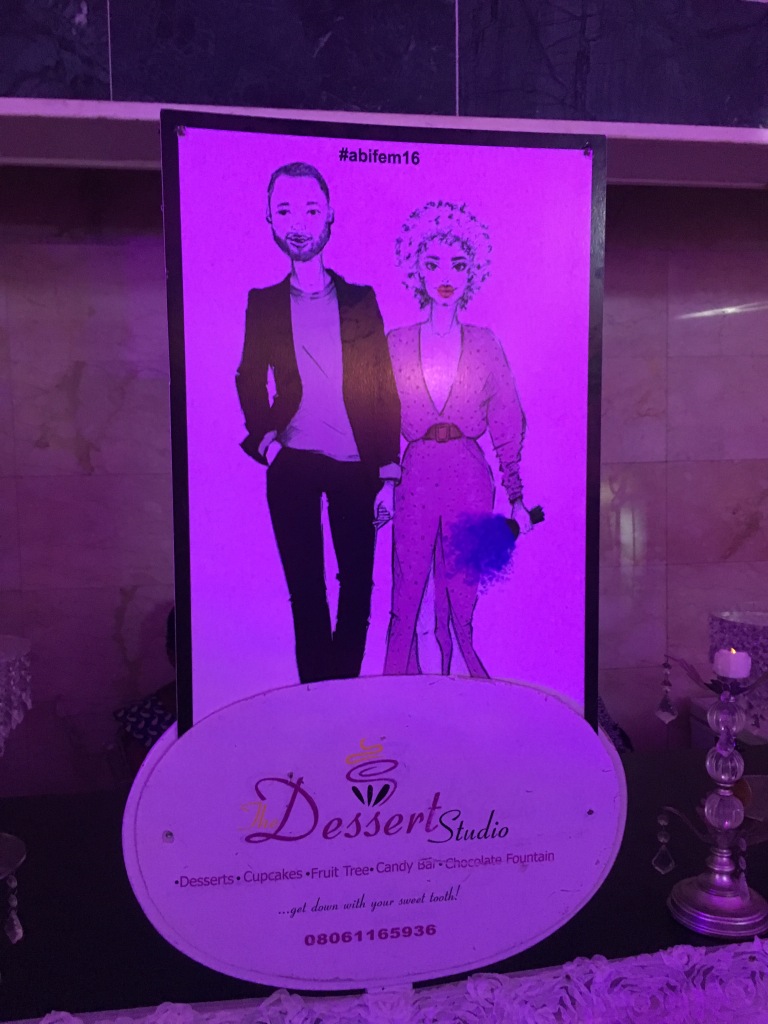 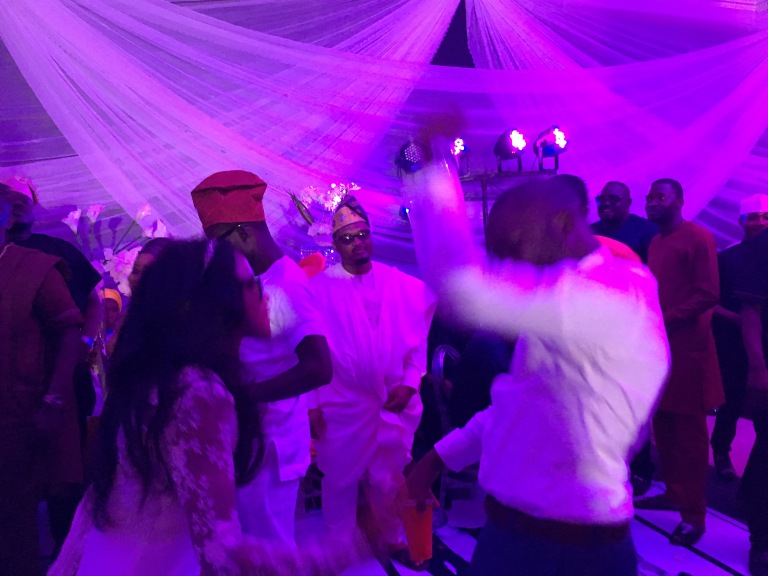